News Center
Home / News / What is the effect of adding upper fins to the finned tube?

What is the effect of adding upper fins to the finned tube? 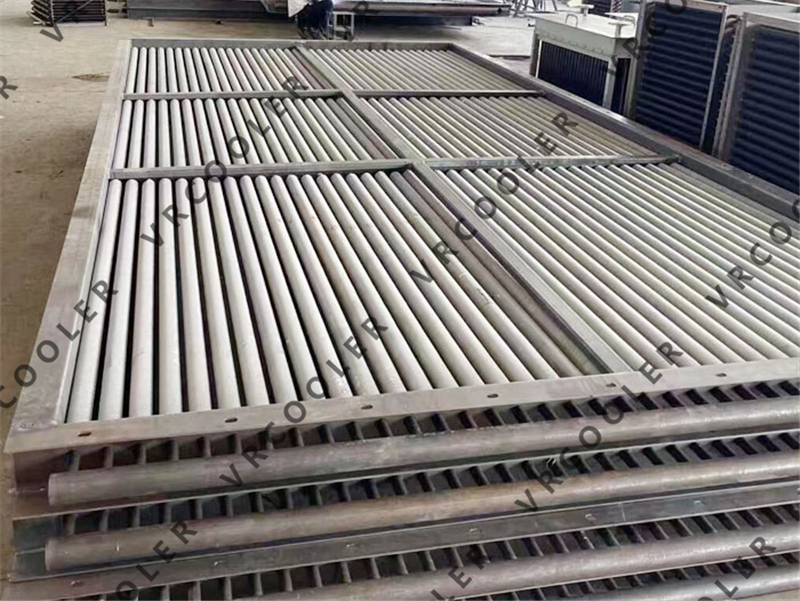 The main applications of finned tubes are:

3. When the heat transfer coefficients on both sides of the tube are large, it is not necessary to use finned tubes, but threaded tubes or corrugated tubes can be used. For example: power plant condensers. 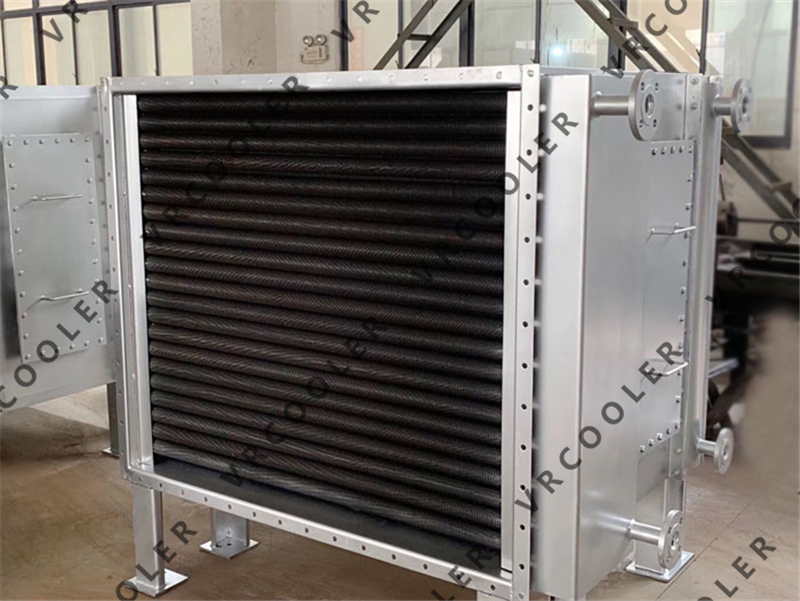