News Center
Home / News / What is immersion liquid cooling? What are the benefits of using it to cool the server?

What is immersion liquid cooling? What are the benefits of using it to cool the server?

What is immersion liquid cooling? What are the benefits of using it to cool the server?

Liquid cooling refers to replacing air with liquid to take away the heat generated by CPUs, memory sticks, chipsets, expansion cards and other devices during operation. Then immersion liquid cooling is to use cooling liquid to soak rows of servers in insulating cooling liquid, which can better protect the low temperature operation of electronic components and improve the service life of servers.

1. In the era of large computer rooms, the technology and experience in cooling were at a relatively low level. There is not only a lack of precise temperature control, but also a lack of effective dust-proof means. It is understandable in the initial stage.

2. In the era of tower server room, special air-conditioning equipment with constant temperature and humidity began to appear in the computer room, and there was a fresh air system and positive pressure in the computer room to prevent dust. It has reached a new level in data processing and computing power.

3. In the era of rack-mounted server rooms, special air conditioners with constant temperature and humidity and preliminary airflow management have been widely used. At this time, the cooling technology is more mature, and the unified and standardized management capabilities have become better.

4. In the era of data centers evolving into cloud computing centers, high-density servers and ultra-large-scale IDCs have become mainstream. In terms of cooling technology at this stage, inter-column air conditioners have been widely used, and fine airflow organization management has emerged. 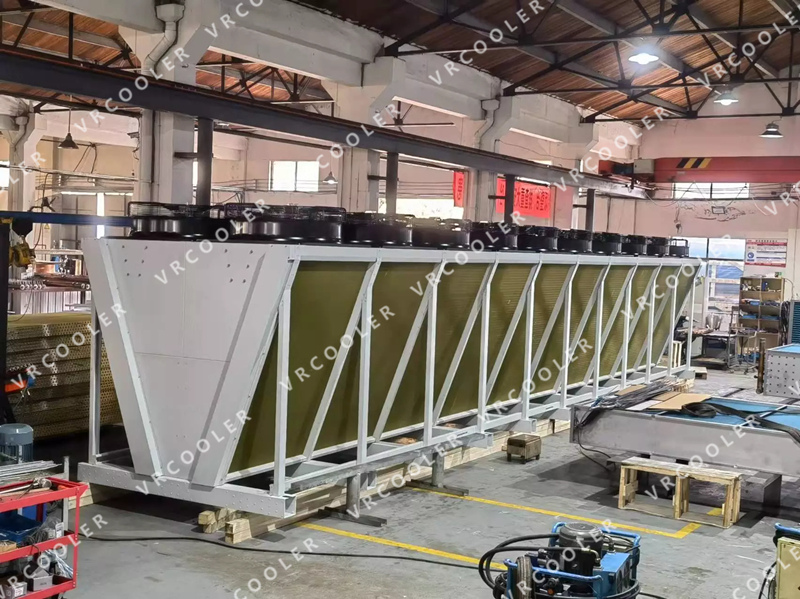 2. the Comparison of air cooling and liquid cooling

Traditional air cooling: The heat from the CPU is transferred to the heatsink block through the heatsink, and then the heat is blown away by the fan. Therefore, an air conditioner is also required to cool the environment.

Liquid cooling and heat dissipation: refers to replacing air with liquid to take away the heat generated by CPU, memory sticks, chipsets, expansion cards and other devices during operation

Immersion liquid cooling: The heating device is immersed in the liquid, and the heat is exchanged through direct contact to cool down.

Types of coolants are introduced:

Liquid cooling is classified for water cooling and other medium cooling, other available mediums include, mineral oil, electronic fluoride, etc.

1. Water: Large specific heat capacity, non-polluting but not an insulator, can only be used in non-direct contact liquid cooling technology.

2. Mineral oil: It is a relatively inexpensive insulating coolant. Single-phase mineral oil is odorless, non-toxic and non-volatile. It is an environment-friendly medium. However, mineral oil has high viscosity and is easy to remain, and may burn under certain conditions. risks of.

3. Fluorinated liquid: Due to its insulating and non-combustible inert characteristics, it will not cause any impact on the equipment. It is the most widely used immersion cooling liquid at present. 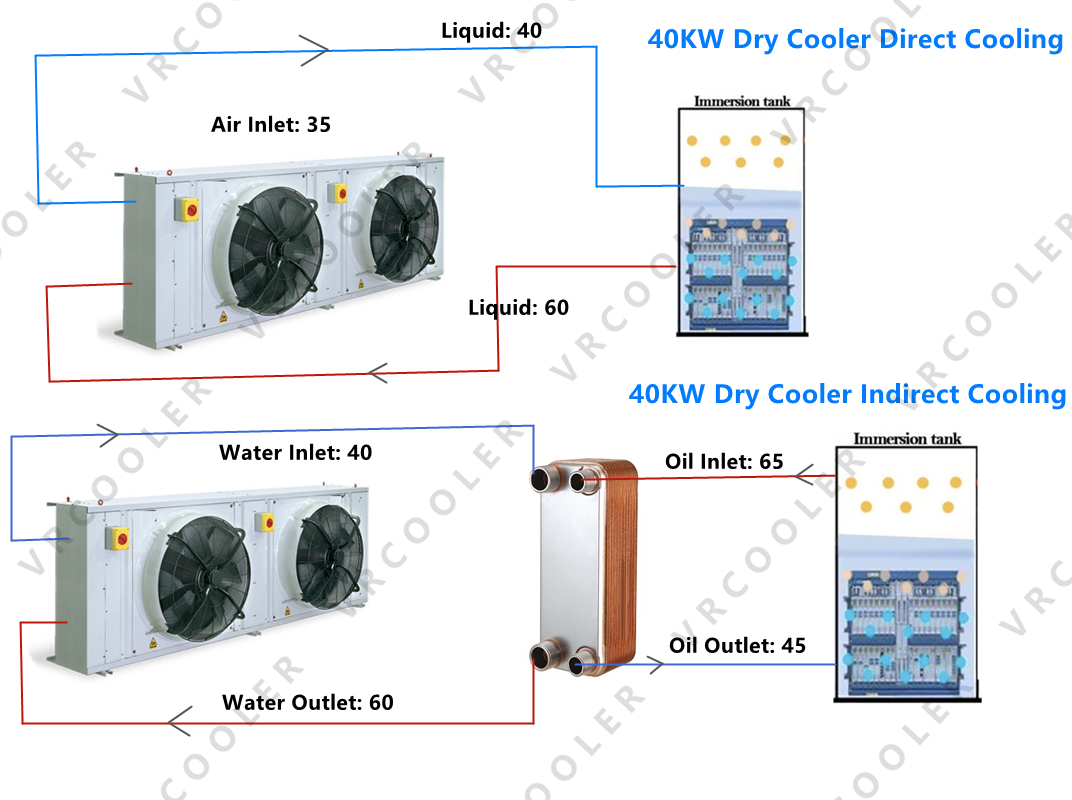